Place with the most luxurious villas on the island of Krk
~ 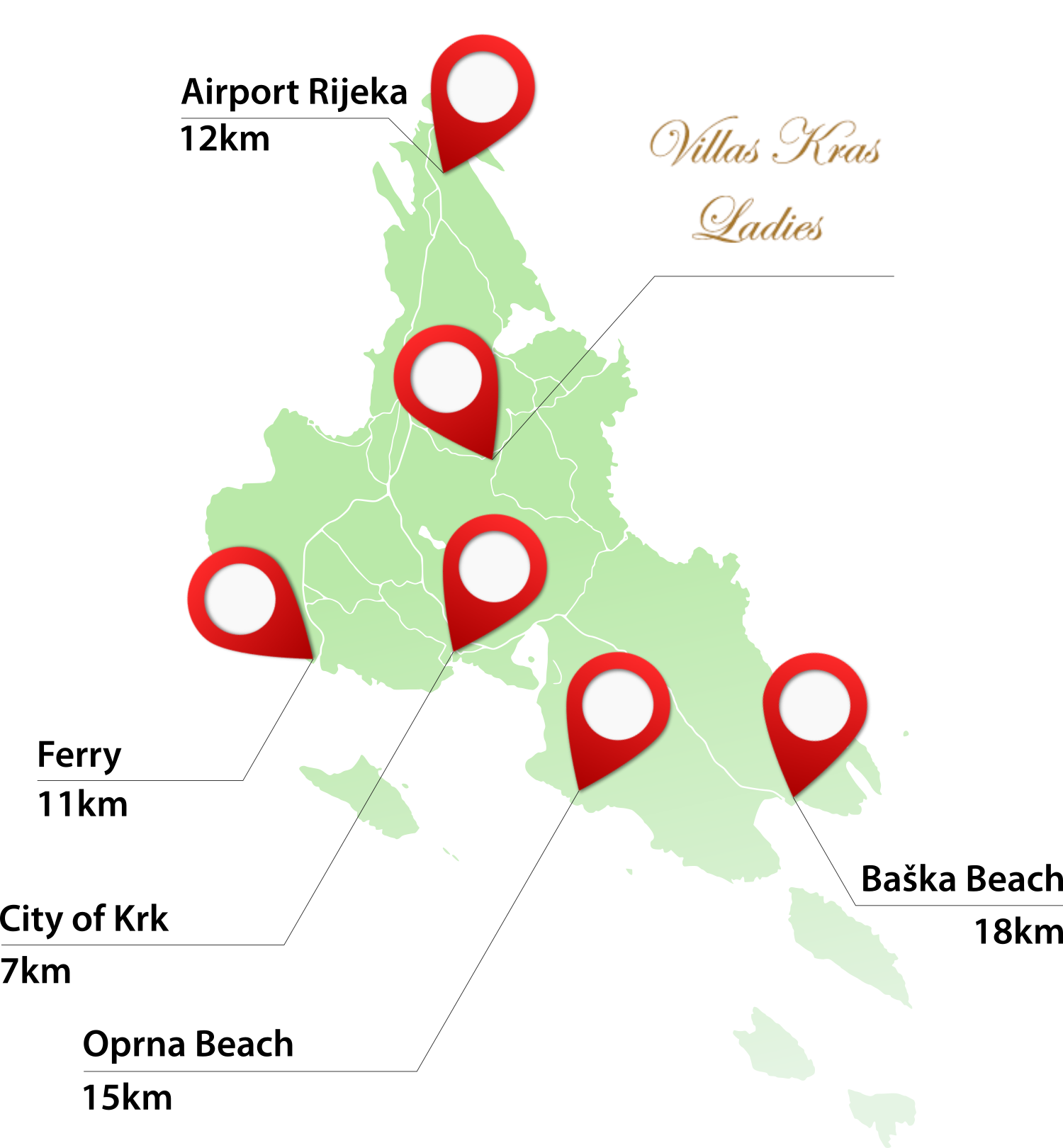 Kras is a village on the island of Krk, in the Dobrinj municipality, in the Republic of Croatia.

Krk is Island with airport and bridge connection.

Kras is located in the center of the island, almost at its geographical center, at the crossroads of roads leading from Dobrinj to Krk and Malinska. It is the highest town on the island of Krk, located 266 meters above the sea. Close by is the highest peak of this part of the island, Kuševica, nationally St. Juraj, 311 m.

At the top of Kuševica is the local cemetery and the remains of the former church of St. Juraj's, and nearby is the largest "thunderbolt" (cluster of rocks) on the island, "Vela Gromaca".

The Krasans are partly engaged in agriculture, and some work in larger towns on the island.

Increasingly popular, Croatia is a charming combination of Slavic and Mediterranean cultures. The country has become famous for its beautiful cities full of history such as the capital city Zagreb with its impressive cultural riches, the ancient Roman city of Split located on the Dalmatian coast, Trogir with its Renaissance architecture and the so-called "pearl of the Adriatic", Dubrovnik. The latter is particularly attractive to those looking for sophisticated apartments in the city centre as well as for luxury villas overlooking the sea. Aside from these major cities, Croatia is also known for its numerous islands, particularly Hvar which is frequented by the international jet set thanks to its prestigious properties and the stunning natural scenery. Another prime location is Opatija, often called the "Monte Carlo of Croatia" due to its long association with the upper-classes, where it is hard to resist the allure of the splendid luxury villas located along the coast. Aside from the culture and beach resorts, residents of Croatia also have access to a number of natural parks, such as Plit, a true paradise for nature lovers. 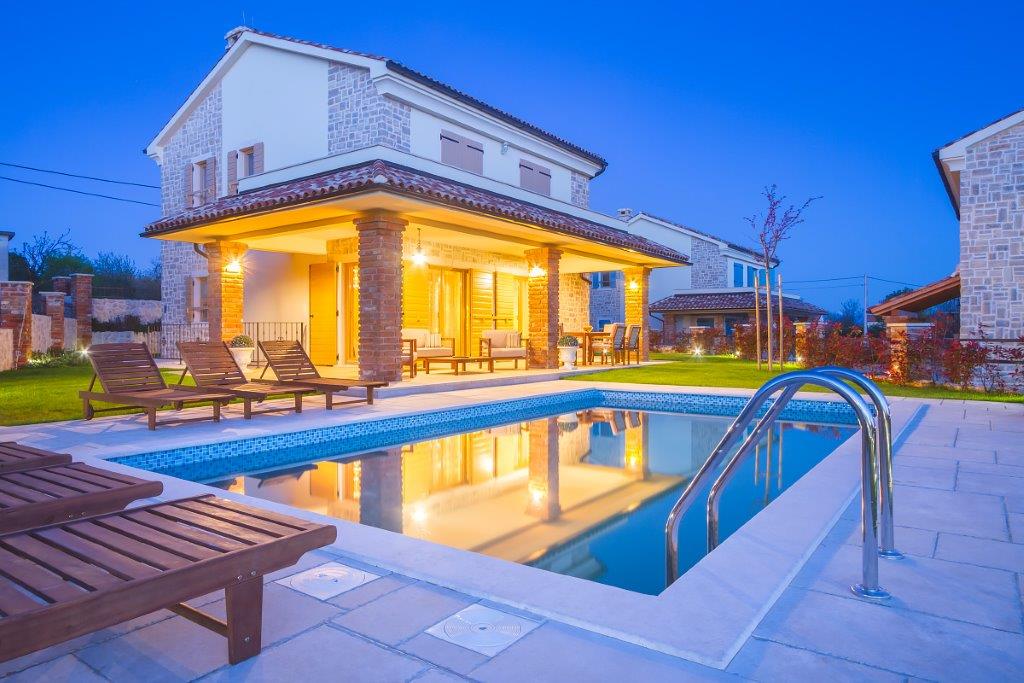 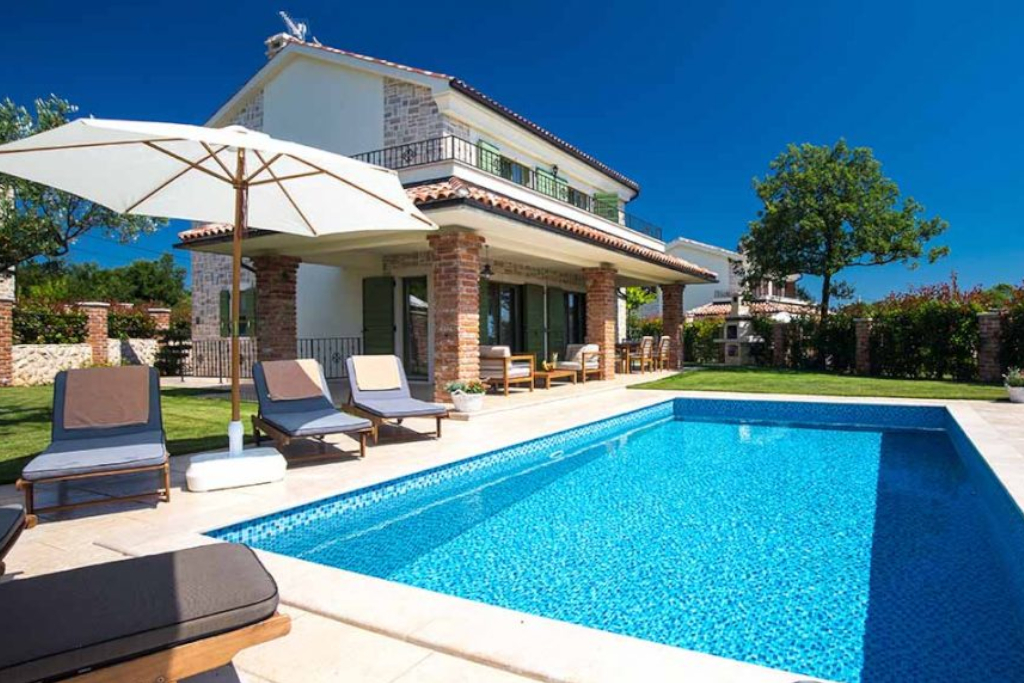 Inside the villa Nika is decorated in accordance with tradition 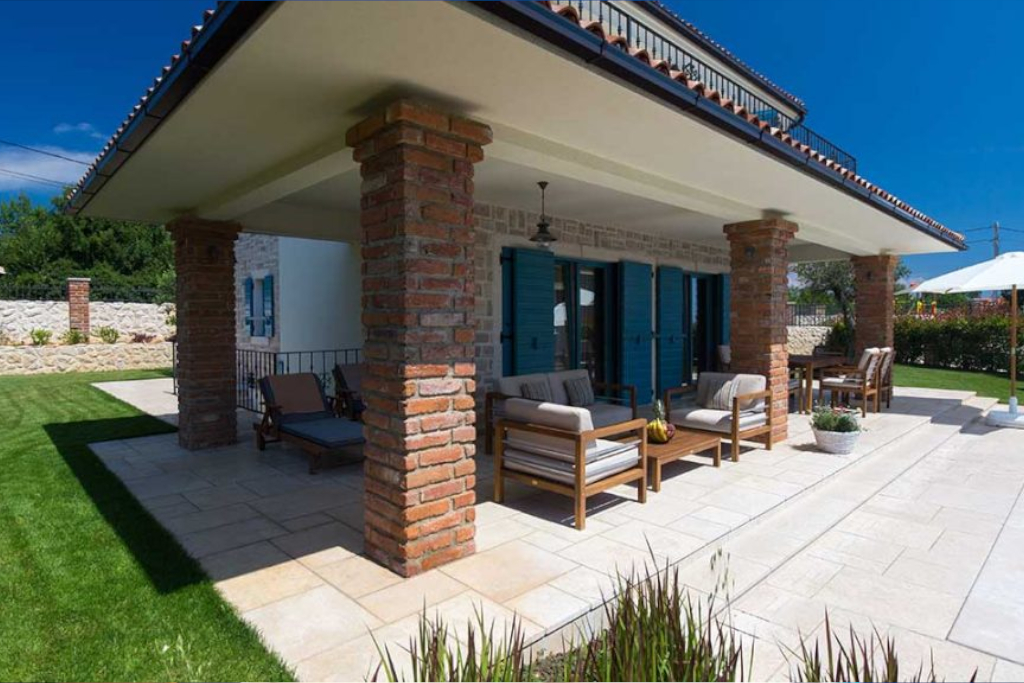 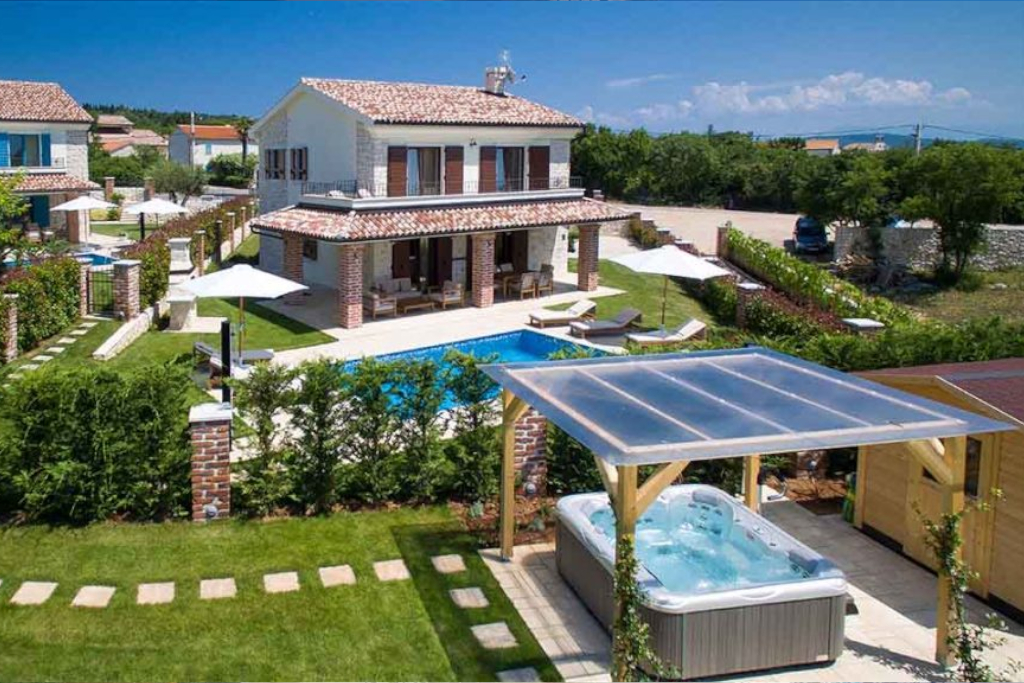